Check out the Events page to see what’s happening!! 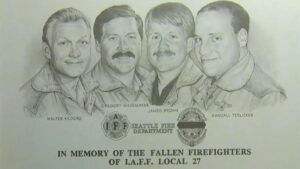 Seattle’s Bravest Charity was created in March 1995 following the deaths of four Seattle Fire Fighters: Lt. Walter Kilgore, Lt. Greg Shoemaker, Fire Fighter Randy Terlicker, and Fire Fighter James Brown, who perished fighting the Pang Warehouse arson fire.  Due to overwhelming generosity of the community, over $500,000 was donated to care for the families of the fallen.

Originally known as Seattle Fire Fighter’s Benevolent Association, it has since grown into an organization with a broad scope, capable of providing multifaceted support to our community and beyond.

Over the years, the charity has helped victims made homeless by fire; donated hundreds of bike helmets to children in need; sponsored little leagues throughout Seattle; contributed to large scale disasters; managed a yearly scholarship fund for children and grandchildren of Seattle Fire Fighters; and created the Catastrophic Fund which is to help fire fighters who are catastrophically injured on the job and will never return to work, and help Seattle Firefighters pay for hospice care.

Seattle’s Bravest Charity is run by a volunteer board of seven directors who are all Seattle Fire Fighters.

Sacrifice and compassion embody the spirit of fire fighting; 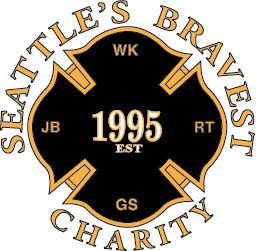 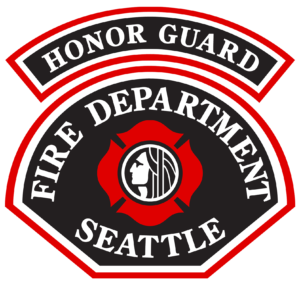 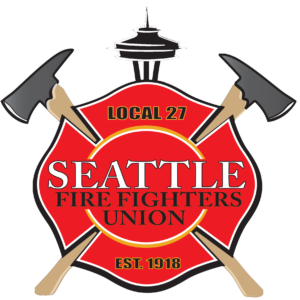